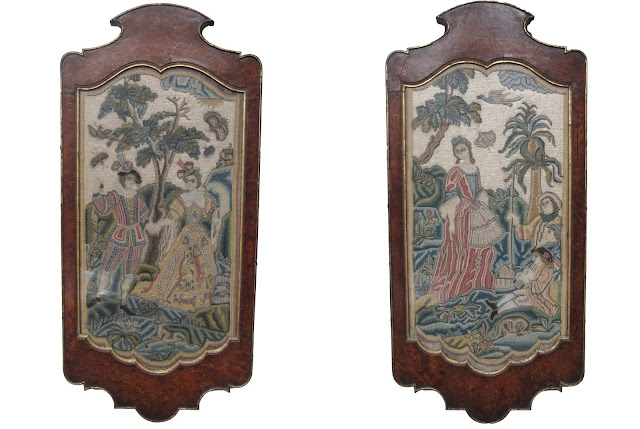 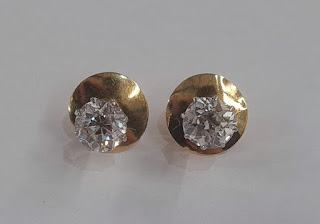 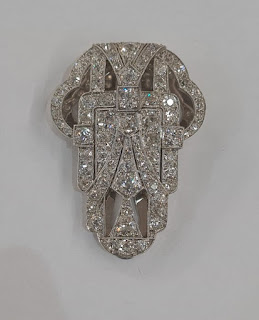 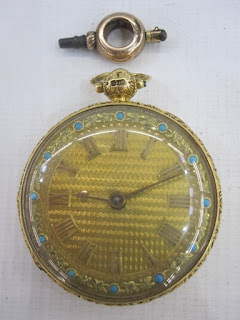 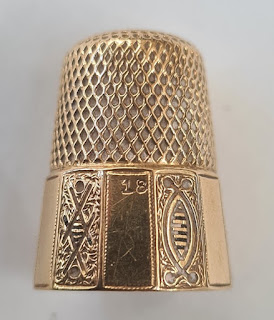 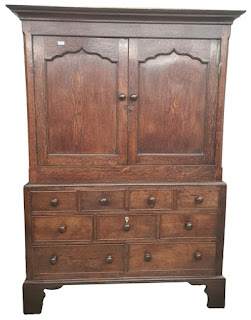 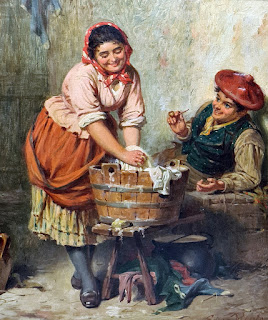 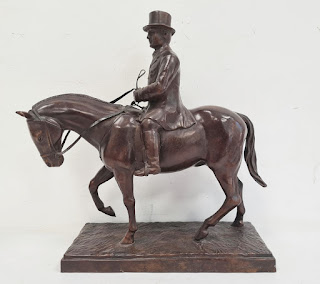 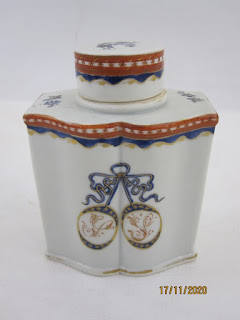 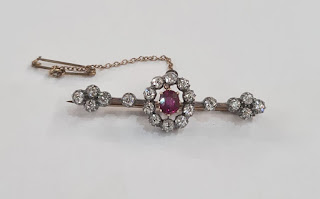 Posted by The Cotswold Auction Company at 09:47:00