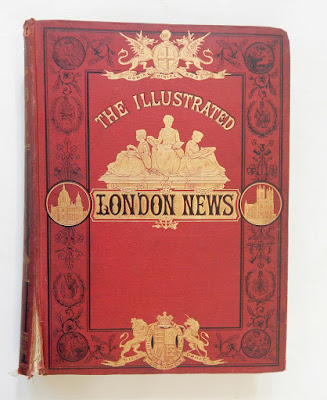 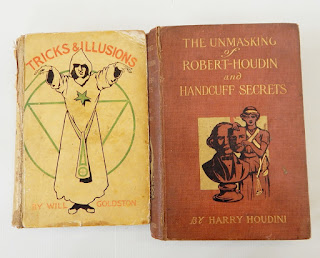 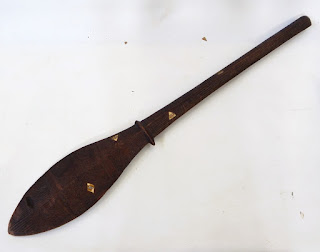 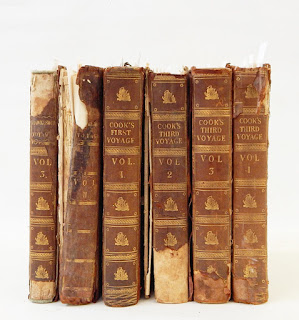 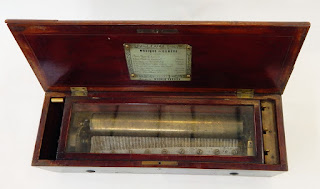 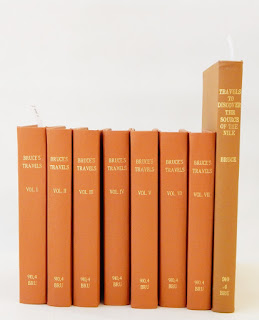 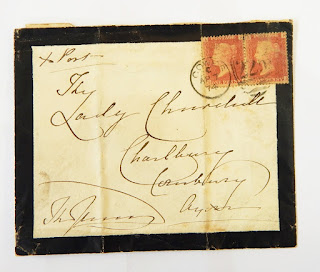 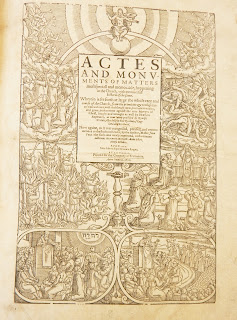 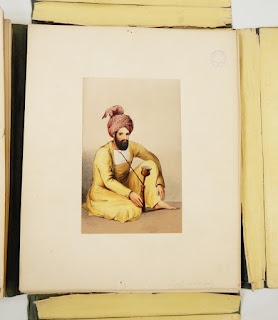 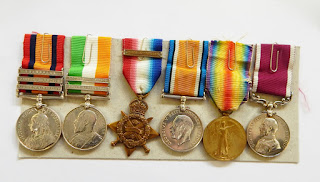 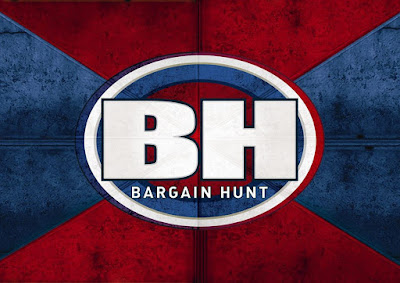 It will be lights, camera, action! When the contestants and experts for the popular BBC television show Bargain Hunt descend on the Bankside Saleroom, Cirencester for the Pictures, Antiques and Interiors auction on Tuesday 22nd May.

The show, in which two teams of amateur collectors compete to sell items for the greatest profit, will be hosted by popular ceramics expert Eric Knowles, with teams being led by Caroline Hawley and Raj Bisram! 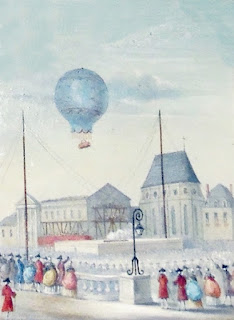 Other highlights of the sale include a French 19th century ballooning miniature (above), a signed Lowry print and a stunning Indian games table.
So show up early to grab a seat and bag a bargain, and make sure you don't miss out on being part of this cult television show! 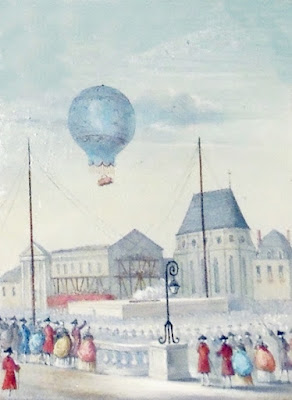 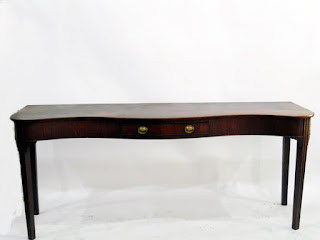 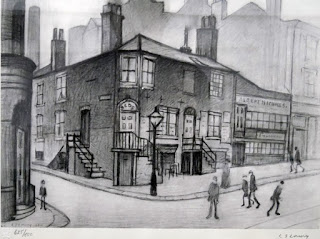 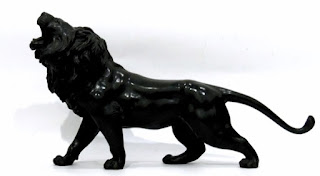 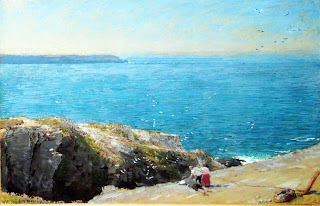 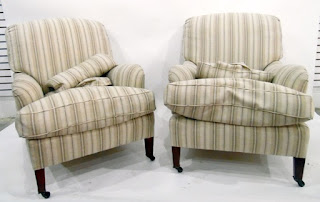 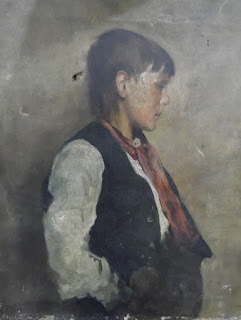 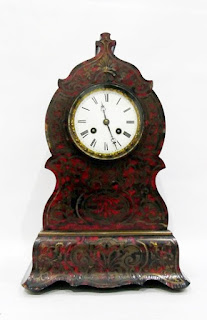 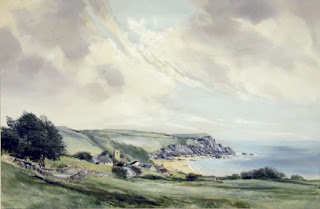 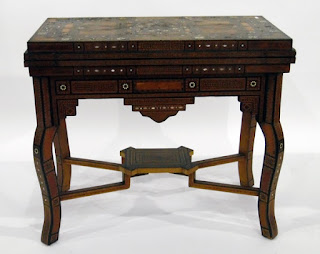 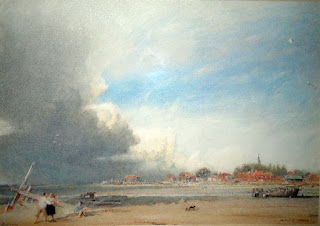