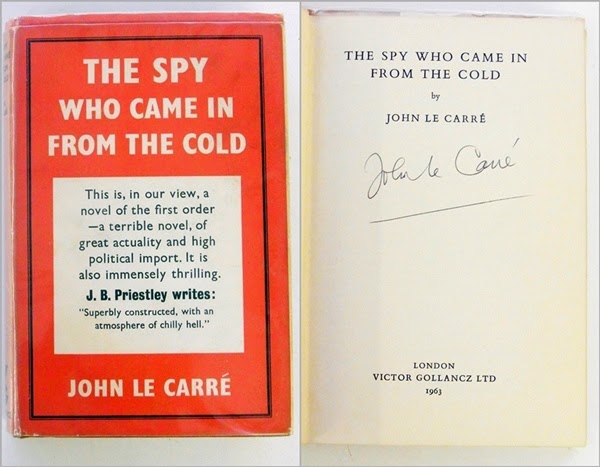 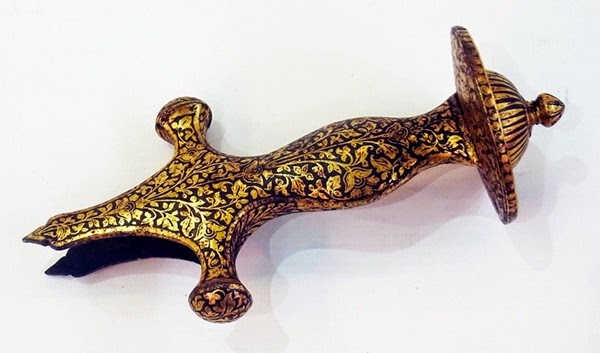 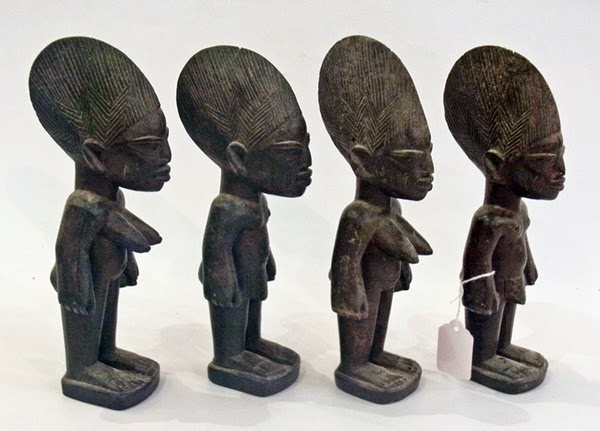 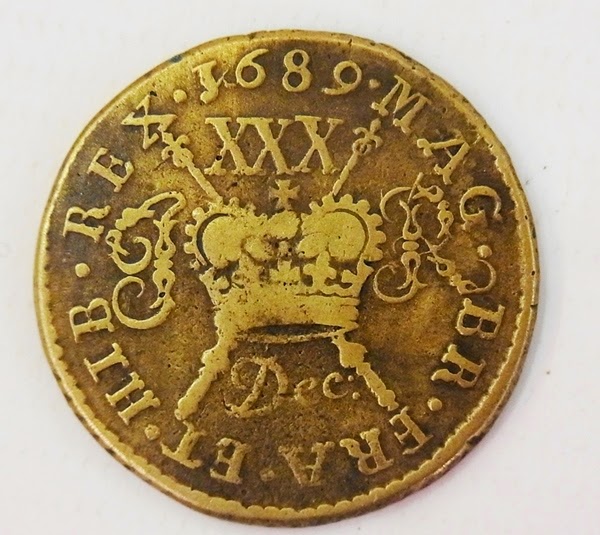 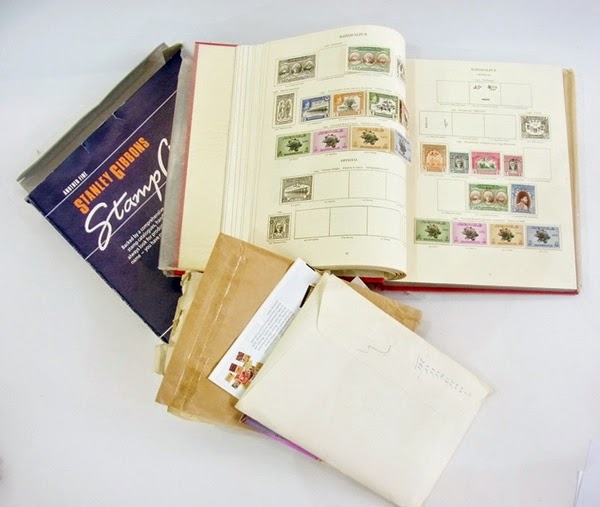 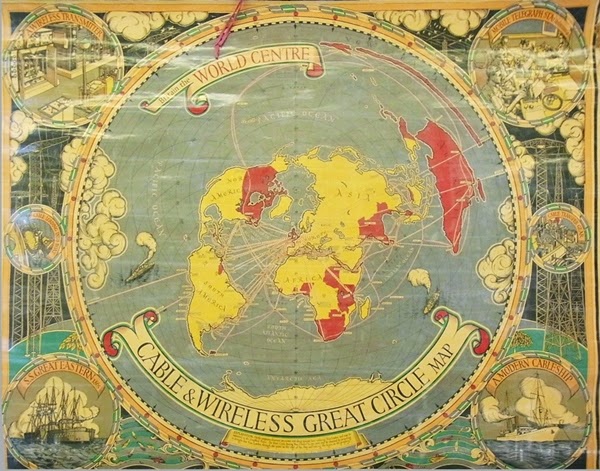 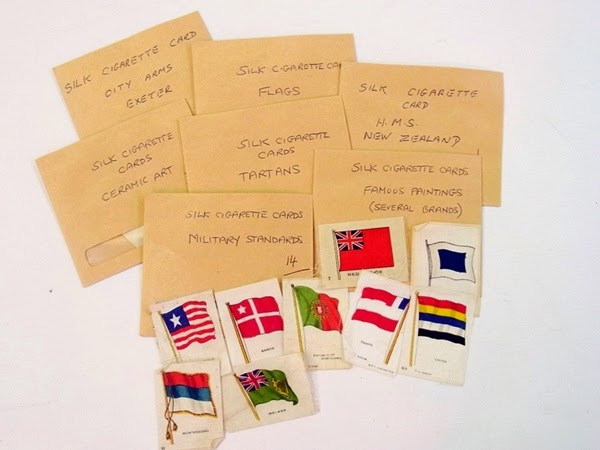 Part of a large collection of cigarette cards, including silk cards and albums, various estimates 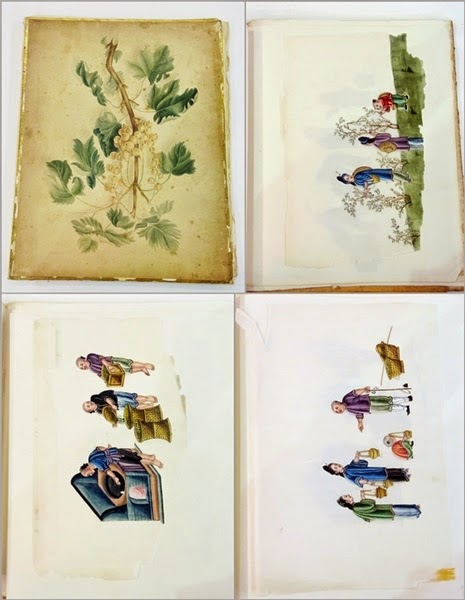