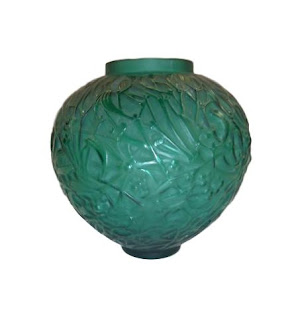 On view by appointment from Monday 26th October 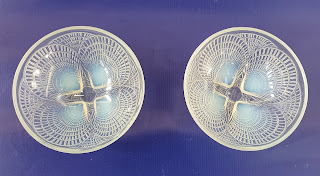 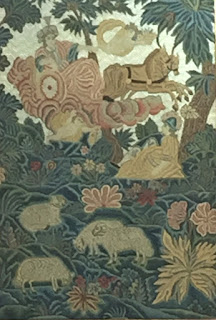 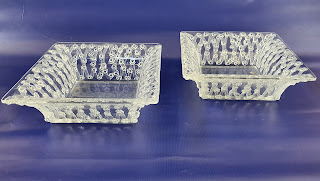 Pair of Lalique square dishes with flared rims, the sides decorated with roses, on a trellis frame,
est. £450-£550 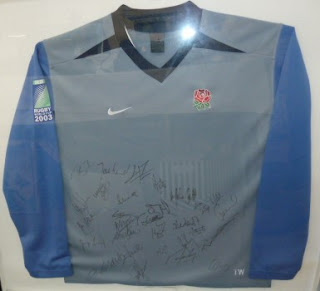 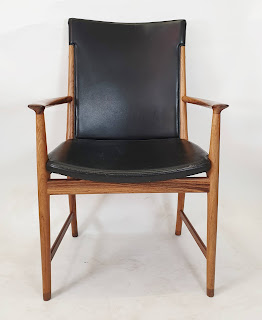 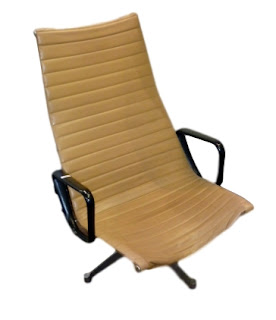 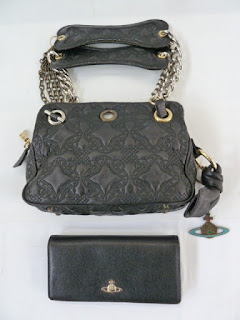 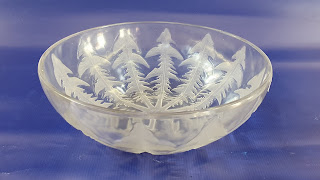 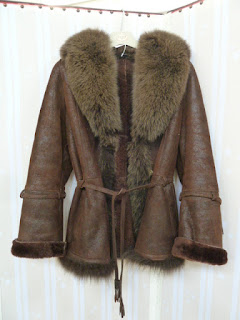 Posted by The Cotswold Auction Company at 10:29:00 No comments: 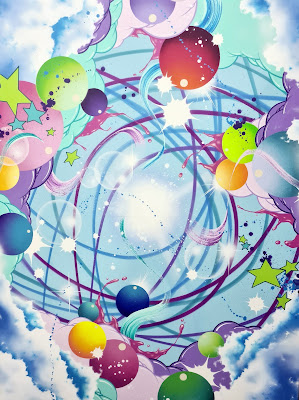 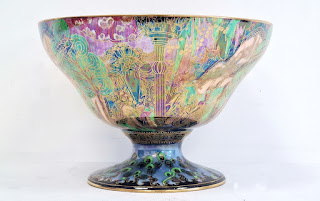 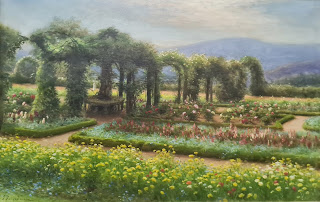 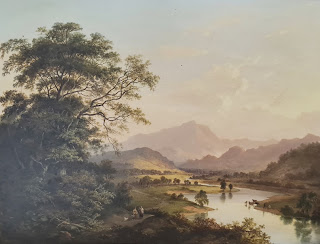 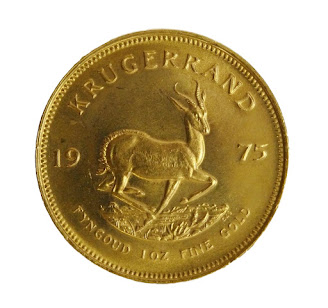 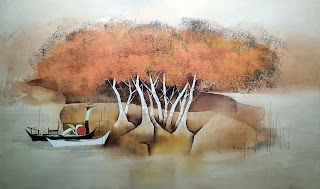 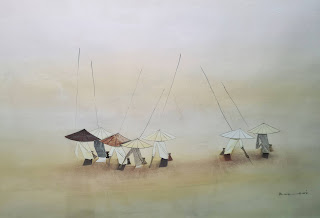 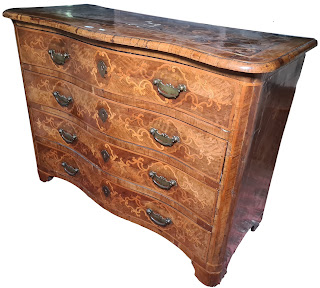 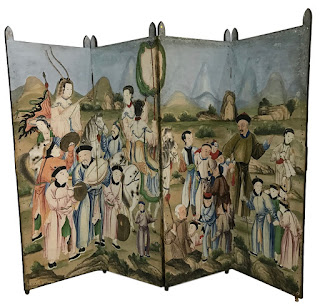 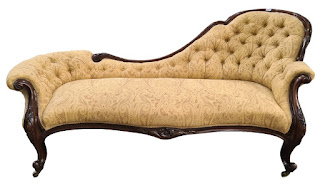 Posted by The Cotswold Auction Company at 11:50:00 No comments: